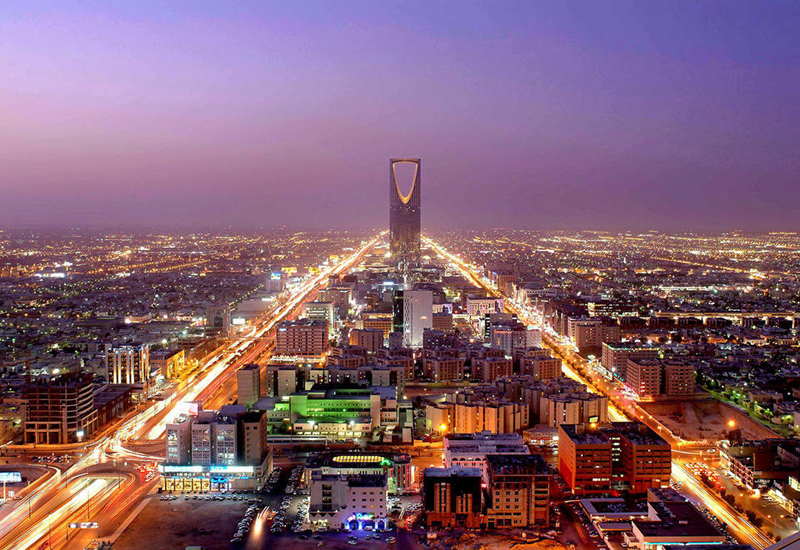 Saudi Arabia’s country-wide Saudi Summers campaign has proved a hit as parts of the Arab nation have seen a boom in hotel stays and tourism spending has soared amid the pandemic.

Launched on June 25, Saudi Tourism Authority (STA) unveiled Saudi Summer to spur domestic tourism in the Kingdom while international visitation is still on hold. Cities across the Arab nation have worked with their tourism operators and hoteliers to provide attractive discounts and marketing campaigns to those living in KSA.

Sun and sea destinations, including Umluj, Yanbu and King Abdullah Economic City (KAEC) saw spending increase 64 percent over the same period in 2019. Peak hotel occupancy rates were above 90 per cent and exceeded 95 percent in in Abha, Baha and Taif during the Eid holiday.

In the seven weeks since Saudi Summer first began, tourism spending has grown to SAR6 billion (US$1.6 billion) – a 26 percent increase compared to the same point last year.

“Saudi Summer is an invitation to the citizens and residents of Saudi Arabia to explore and get to know their own country better,” said Fahd Hamidaddin, Chief Executive Officer of the STA.

“While we are focusing on providing multiple destinations and experiences for those already in the Kingdom, we are also preparing for international tourists to return, so we will be ready to welcome visitors safely again when the time is right.”

“The success of Saudi Summer is boosting the local tourism sector, which suffered during the COVID-19 restrictions, and the broader economy at home,” said Hamidaddin.

For all the latest hospitality news from UAE, Gulf countries and around the world